Chelsea Flower Show garden up for grabs in community competition 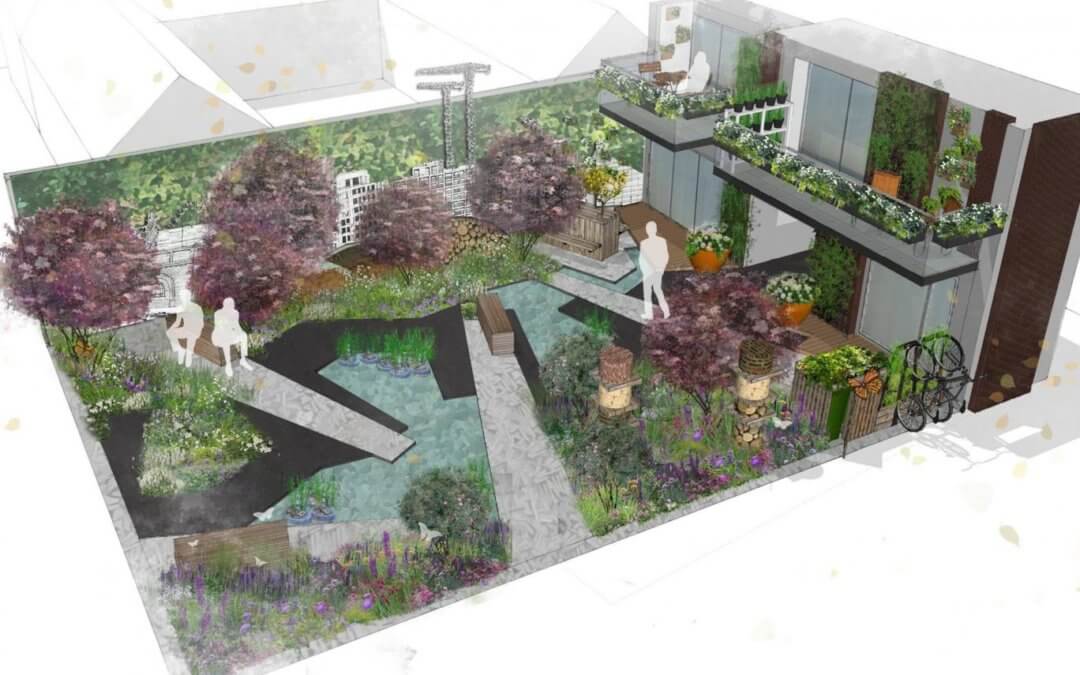 Communities have been given the chance to win a garden from the Chelsea Flower Show by creating their own showpiece green space.

Schools, hospitals, community centres and hospices can enter the competition which will see the Royal Horticultural Society’s (RHS) Greening Grey Britain garden from the flower show relocated to the winning community.

The winners of the contest, launched on BBC One’s The One Show, will receive plants and other elements of the garden after it has been on display at the world famous gardening event.

The Greening Grey Britain garden forms part of the RHS’s campaign to transform grey and unloved corners into planted-up places for people and wildlife.

Community groups can enter for the chance to transform a plot of up to 250 square metres that can be accessed by the public.

The contest will be judged by the garden’s designer, Chelsea gold medal winner Prof Nigel Dunnett, from the Department of Landscape, University of Sheffield, One Show Presenter Christine Walkden and RHS chief horticulturist Guy Barter.